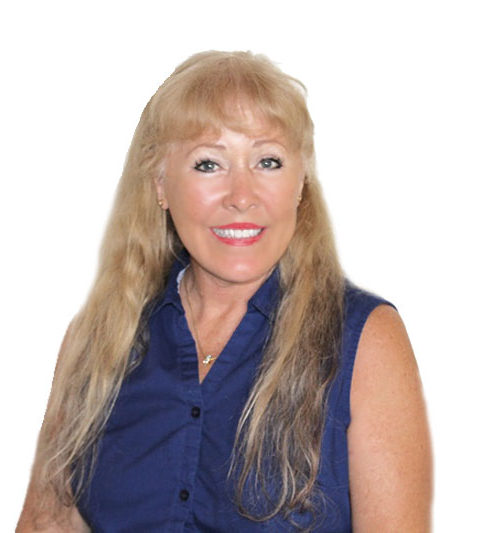 B. J. Harris, founder of St. John Properties, has lived in the Virgin Islands since 1979. Originally a sea captain, she has had one foot on dry land since 1981, when she became the onsite salesperson at Gallows Point Condominiums. Through her involvement in the construction of Gallows, B. J. discovered a new interest—development—and she has built something on St. John every year or two for the past 14 years. B. J. has been licensed to sell real estate since 1981 and has served in numerous leadership positions at the local, state, and national levels of the Realtor organization. .

B. J.’s enduring love of the sea is apparent in the décor of her company’s offices in its new Cruz Bay building. Classic yacht photos and ship models adorn the walls and cabinet tops, along with a framed copy of her 500-ton U.S. Coast Guard Master Mariner license. A 26-foot power cat, “Yellow Tail” gets her on the water now, but she says there’s a classic J-boat somewhere in her future. 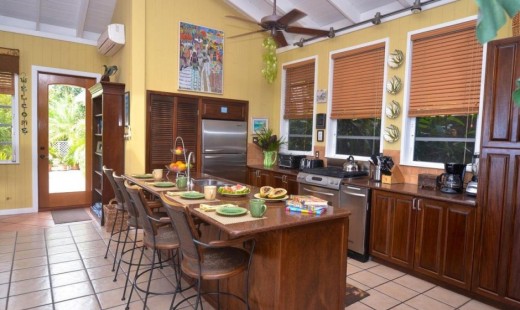 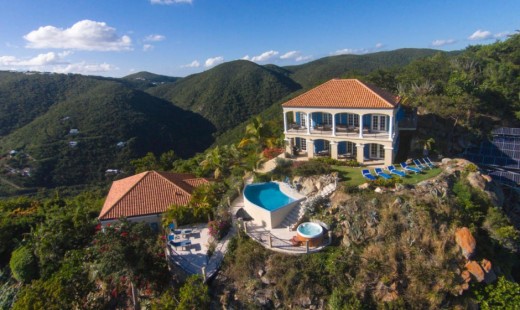 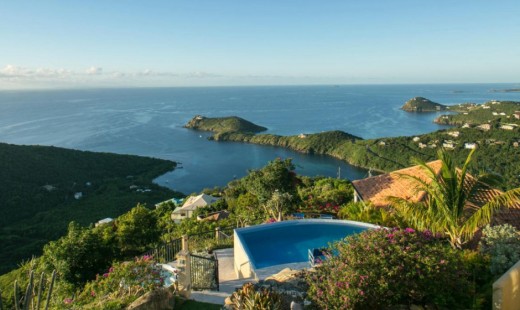 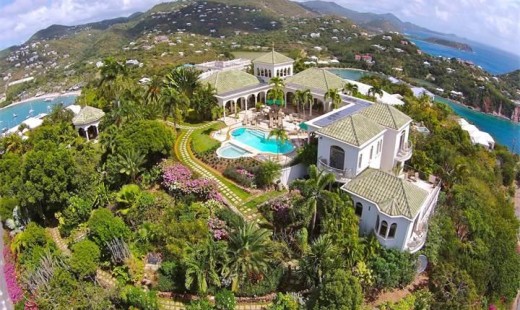 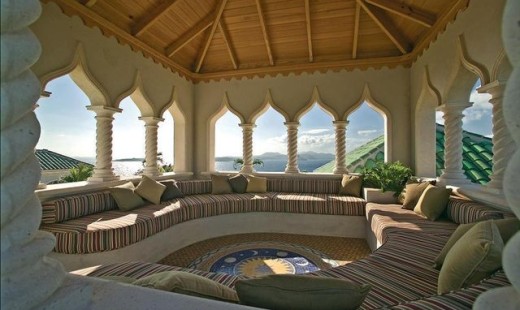